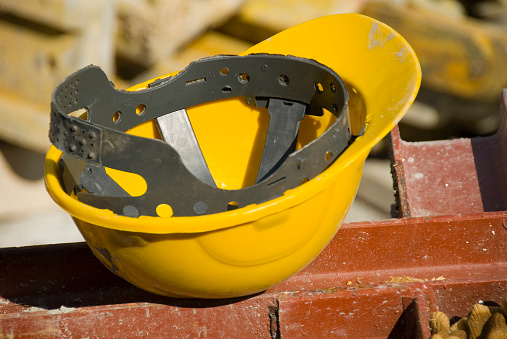 Construction work has always been dangerous, but a new study reveals that those dangers have only gotten deadlier over the last decade.

Researchers from CPWR - The Center for Construction Research and Training reviewed 2011-2020 fatality data among all construction and extraction workers. Over the course of the decade, the fatality rate increased from nine fatalities in 100,000 full-time equivalent workers to 10 fatalities in 10,000, an increase of just over 11 percent.

According to a Safety and Health article on the study, fatalities among Hispanic workers have risen particularly sharply, with a 31% increase in the fatality rate over the decade. Other key findings include:

While some degree of danger is inherent in construction work, these findings show a disturbing trend: construction is getting less safe, and workers and their families are paying the price. More needs to be done to reverse this trend and improve safety for construction workers in New York and throughout the country.

The study's authors noted the need to provide safety and health support to Spanish-speaking workers in order to combat the increased risk among Hispanics, who are an increasingly large portion of the construction workforce. The study also recommended better ladder safety to avoid falls from heights, as well as proactive prevention of construction vehicle accidents in light of the current increase in road and bridge work.

Underlying all of these recommendations is the need for accountability for construction companies, architects, site owners, equipment manufacturers, and other negligent parties who put construction workers at risk. Ultimately, these companies will only put safety first if it is in their interest to do so. That's why holding them accountable through the civil justice system is vital.

Keogh Crispi, P.C. has the experience and resources to stand up for injured construction workers and families who lost loved ones in fatal construction accidents. Our track record of results includes a combined $6 million for three workers who were hurt in a crane accident, $1.4 million for the family of a construction worker who fell to his death, and numerous other six- and seven-figure verdicts and settlements.

If you were hurt or lost a loved one, give us a call for a free consultation with an experienced construction accident attorney. We're based in Manhattan and serve clients throughout the New York City area.